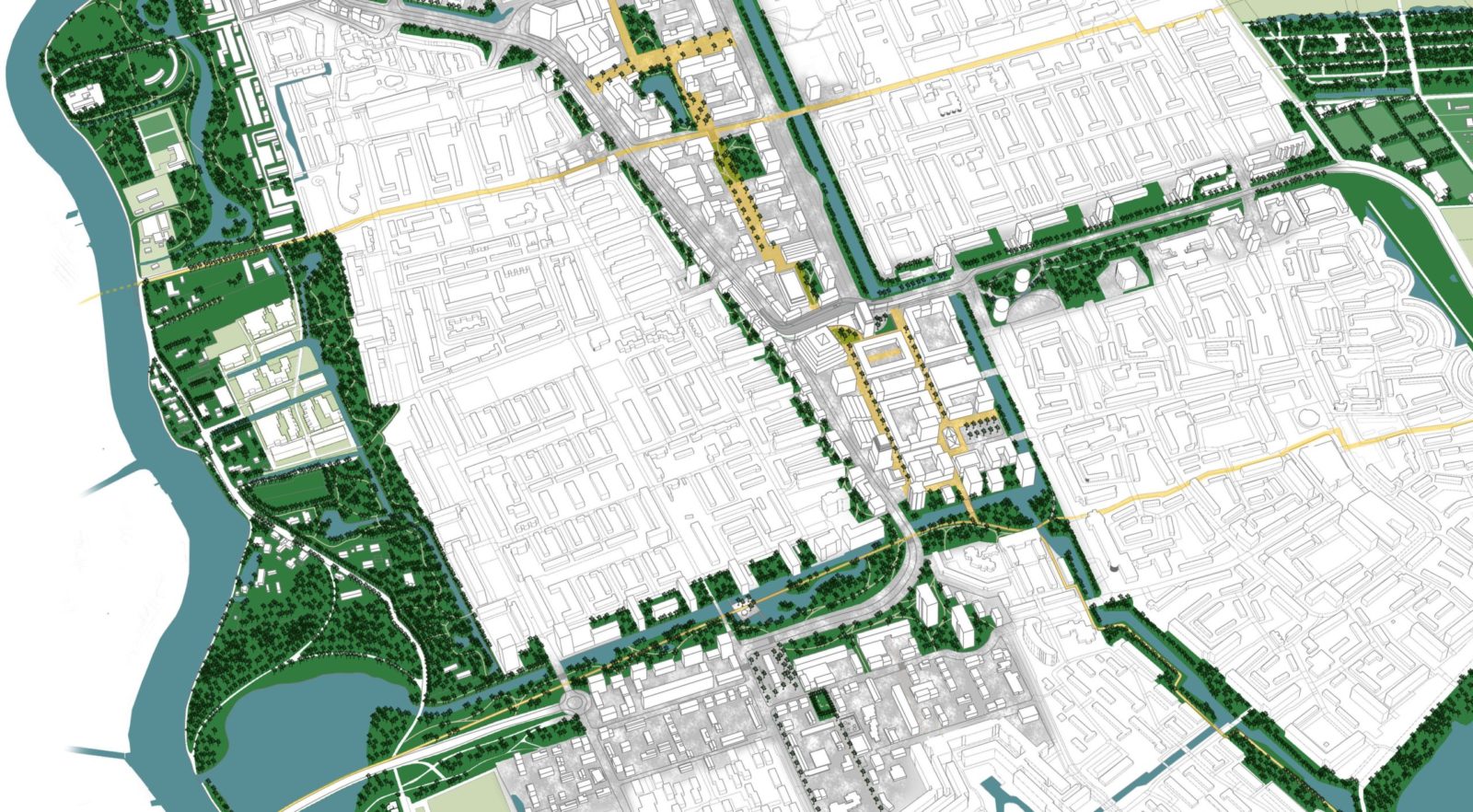 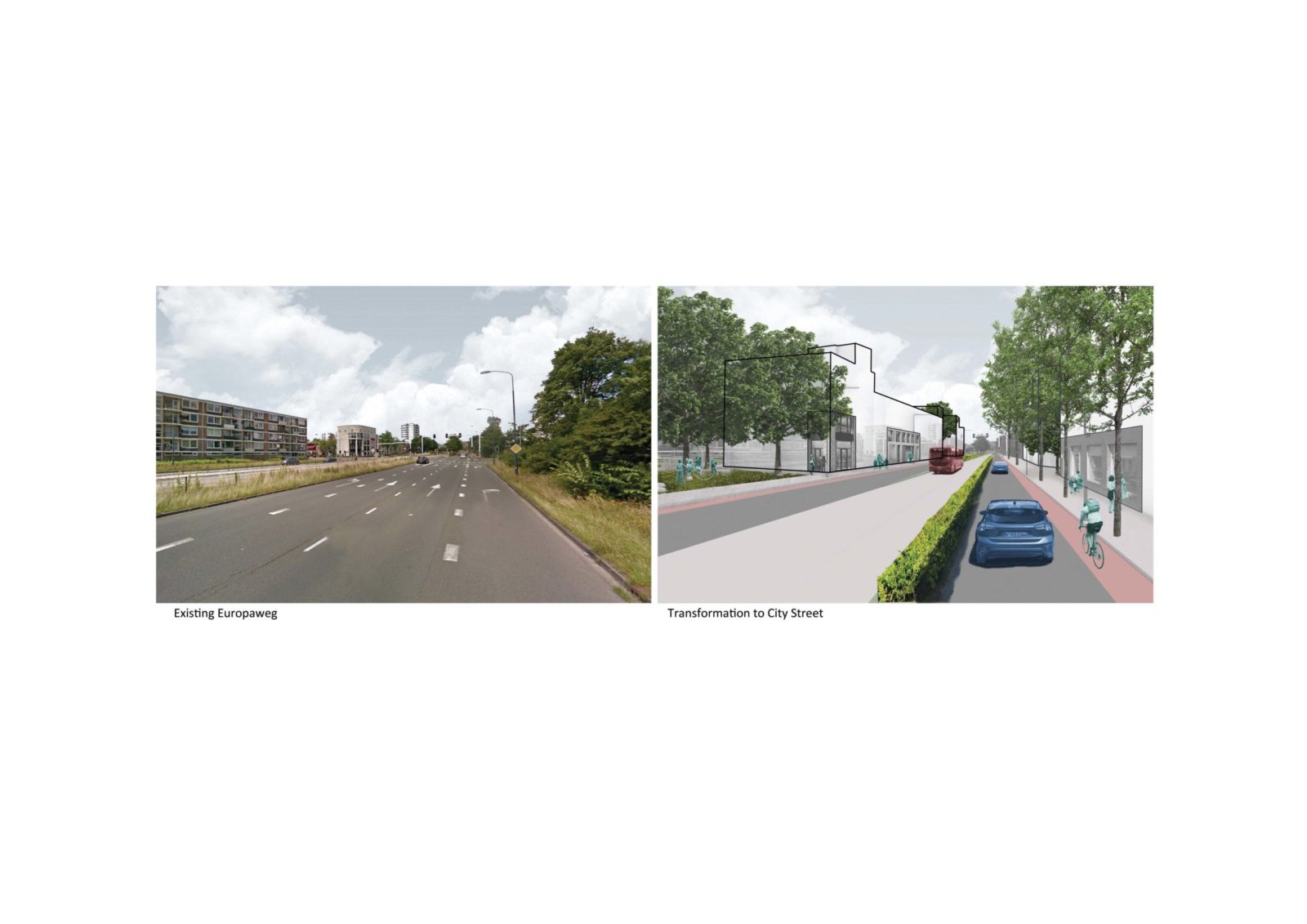 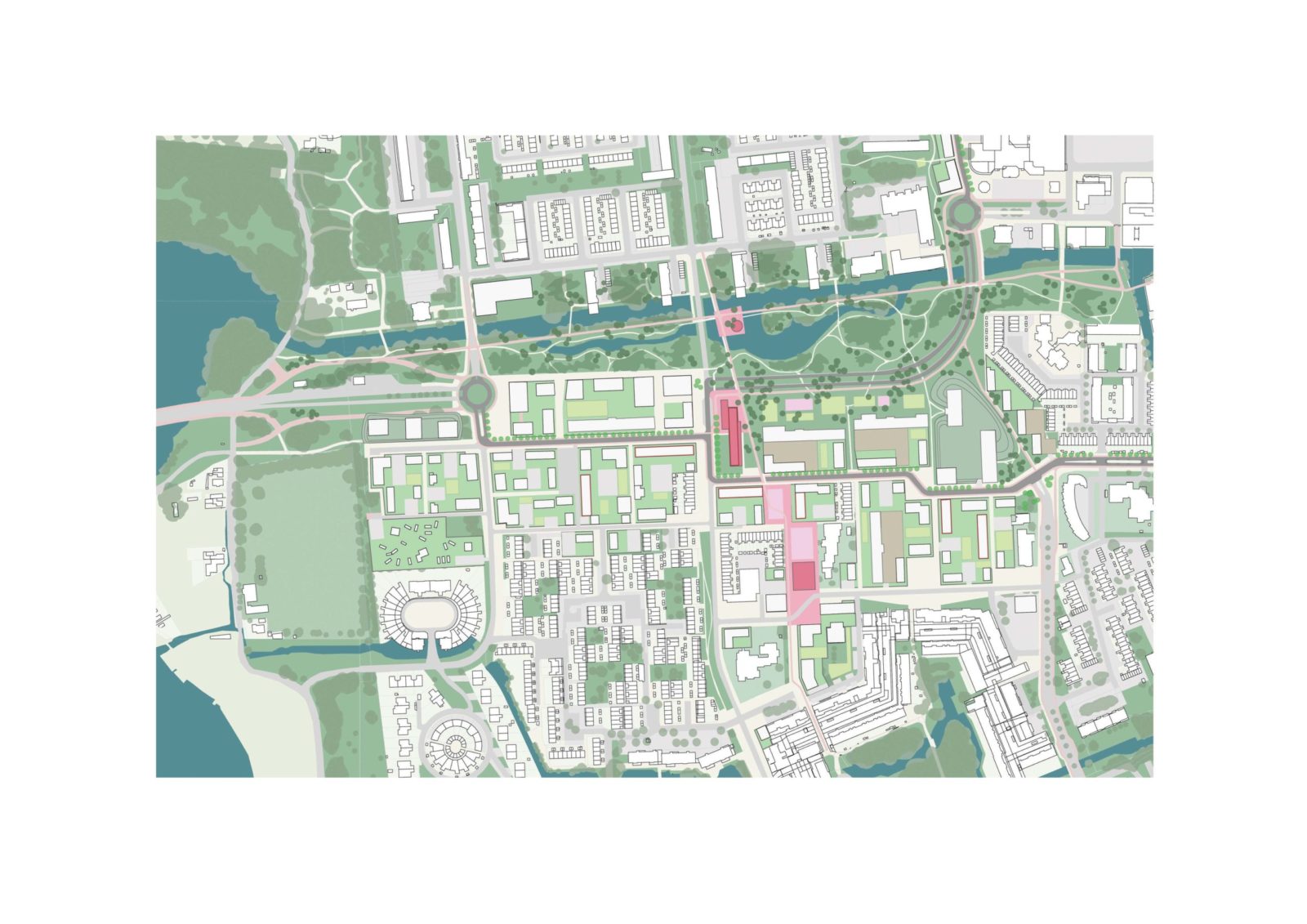 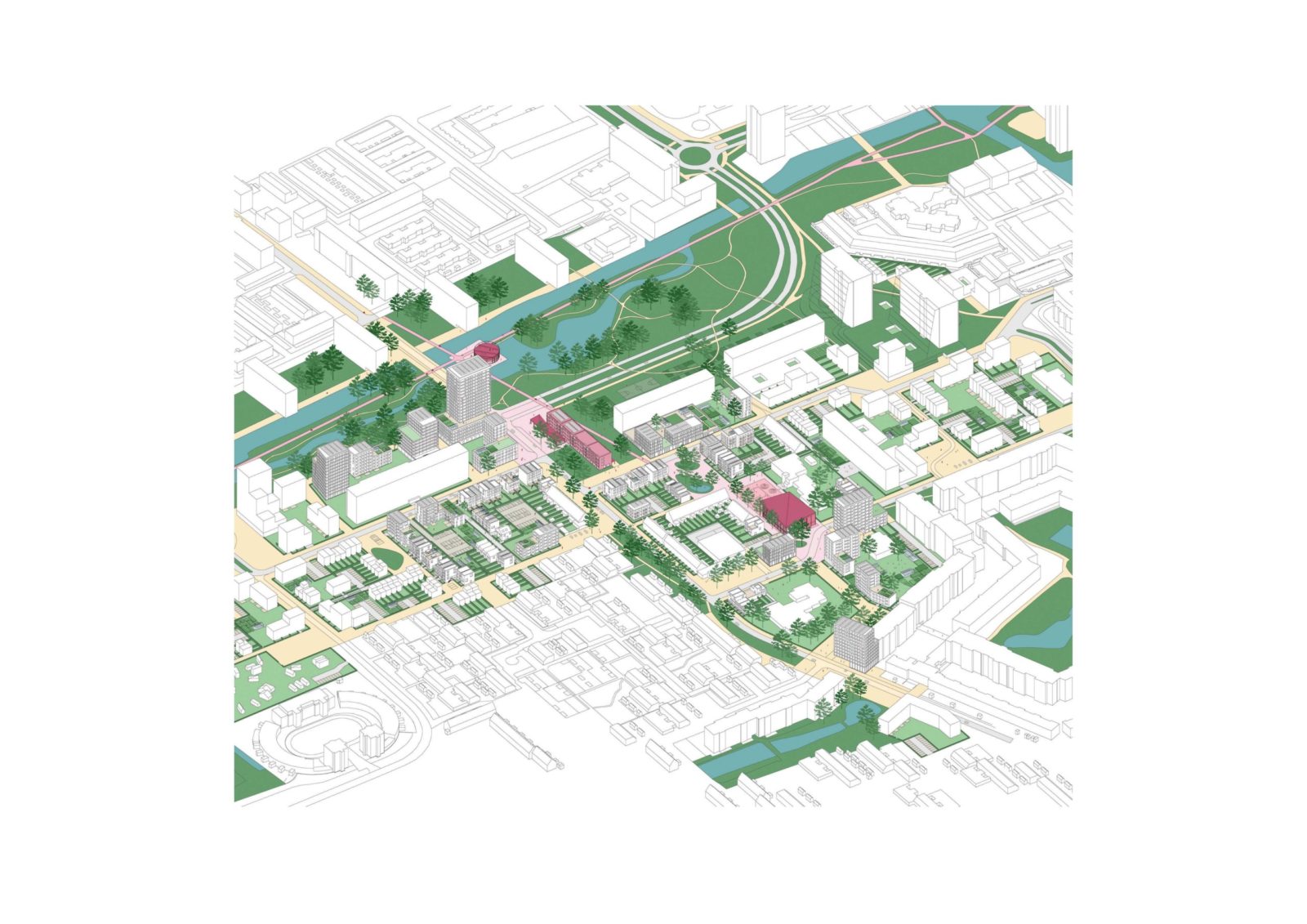 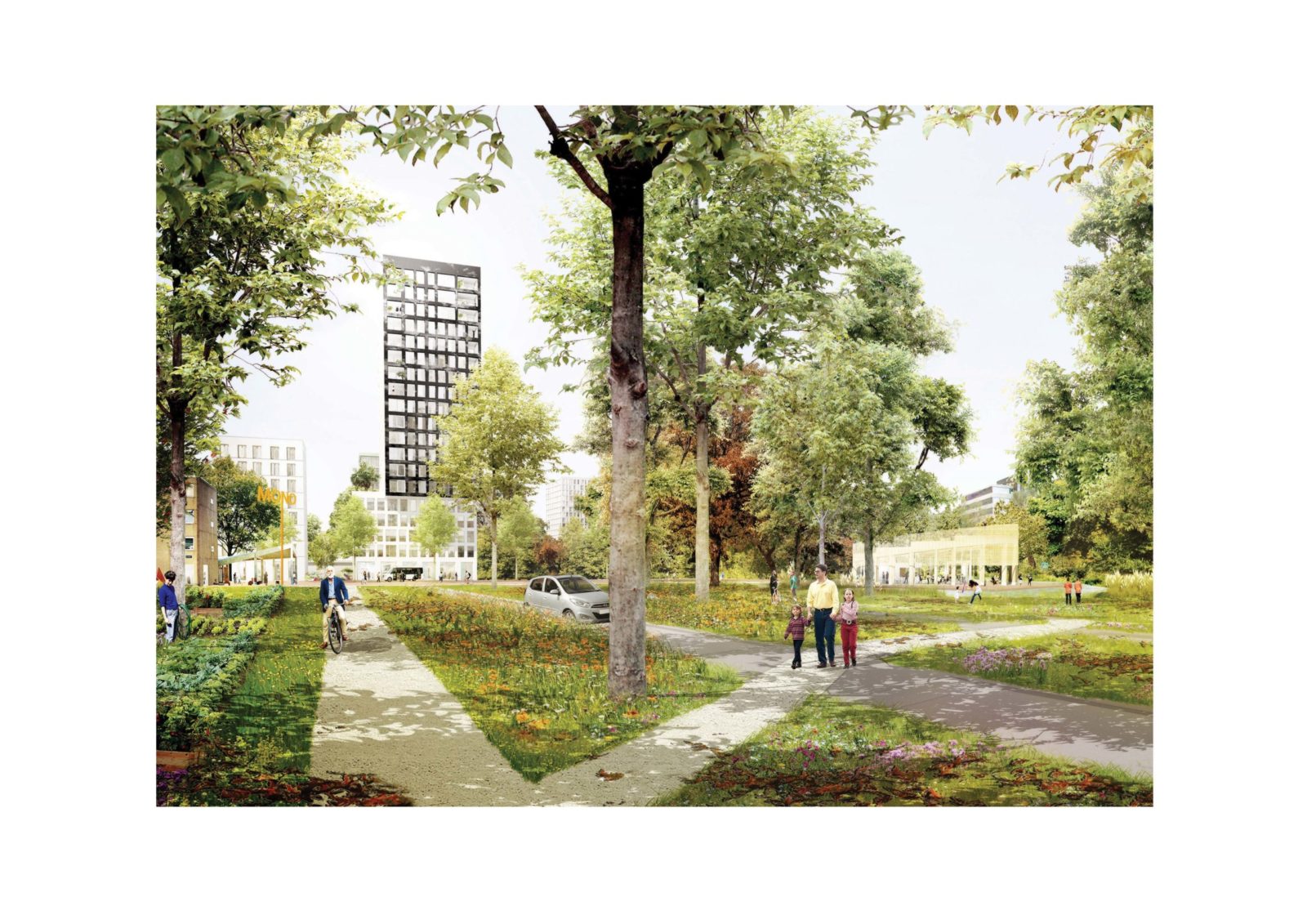 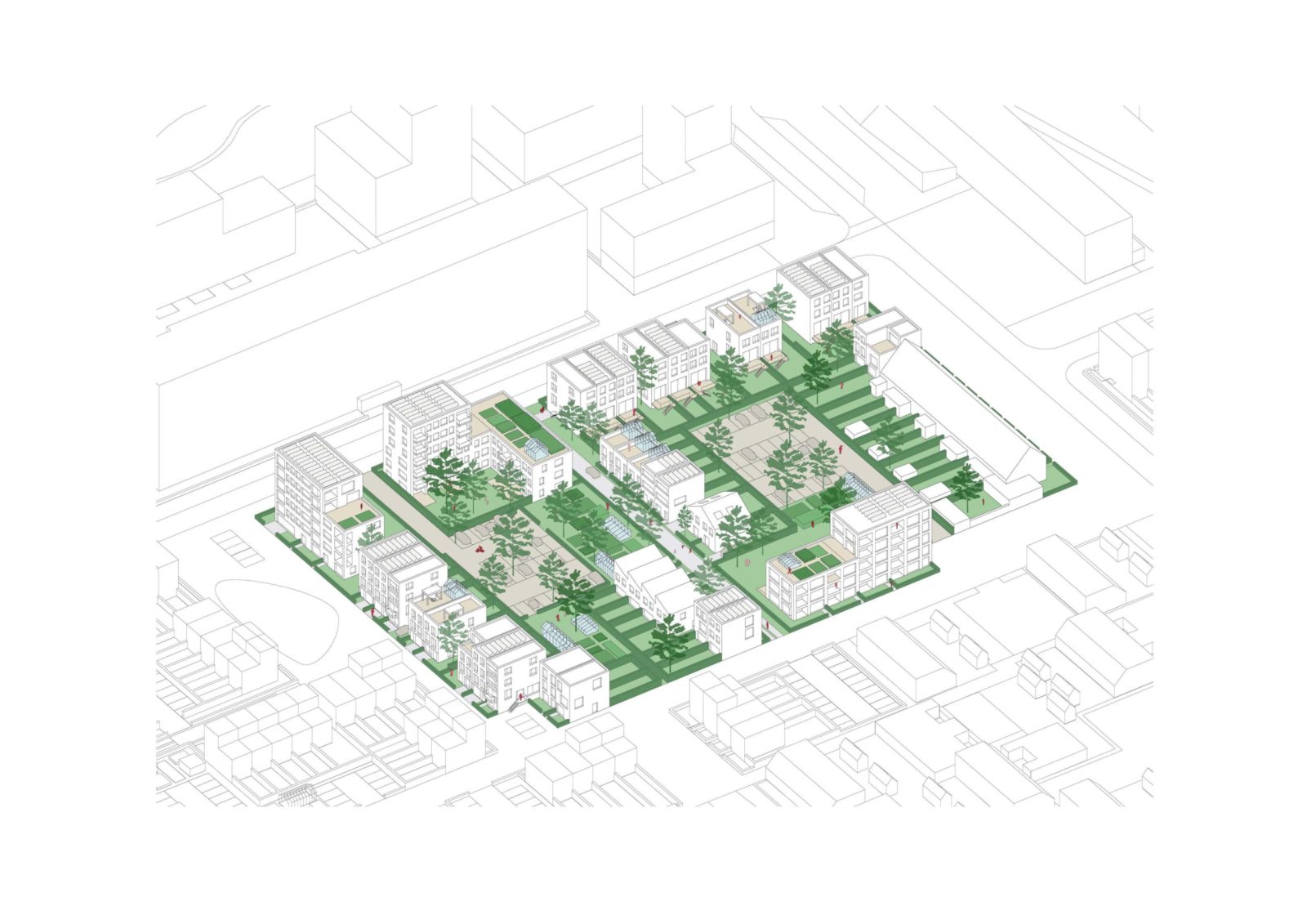 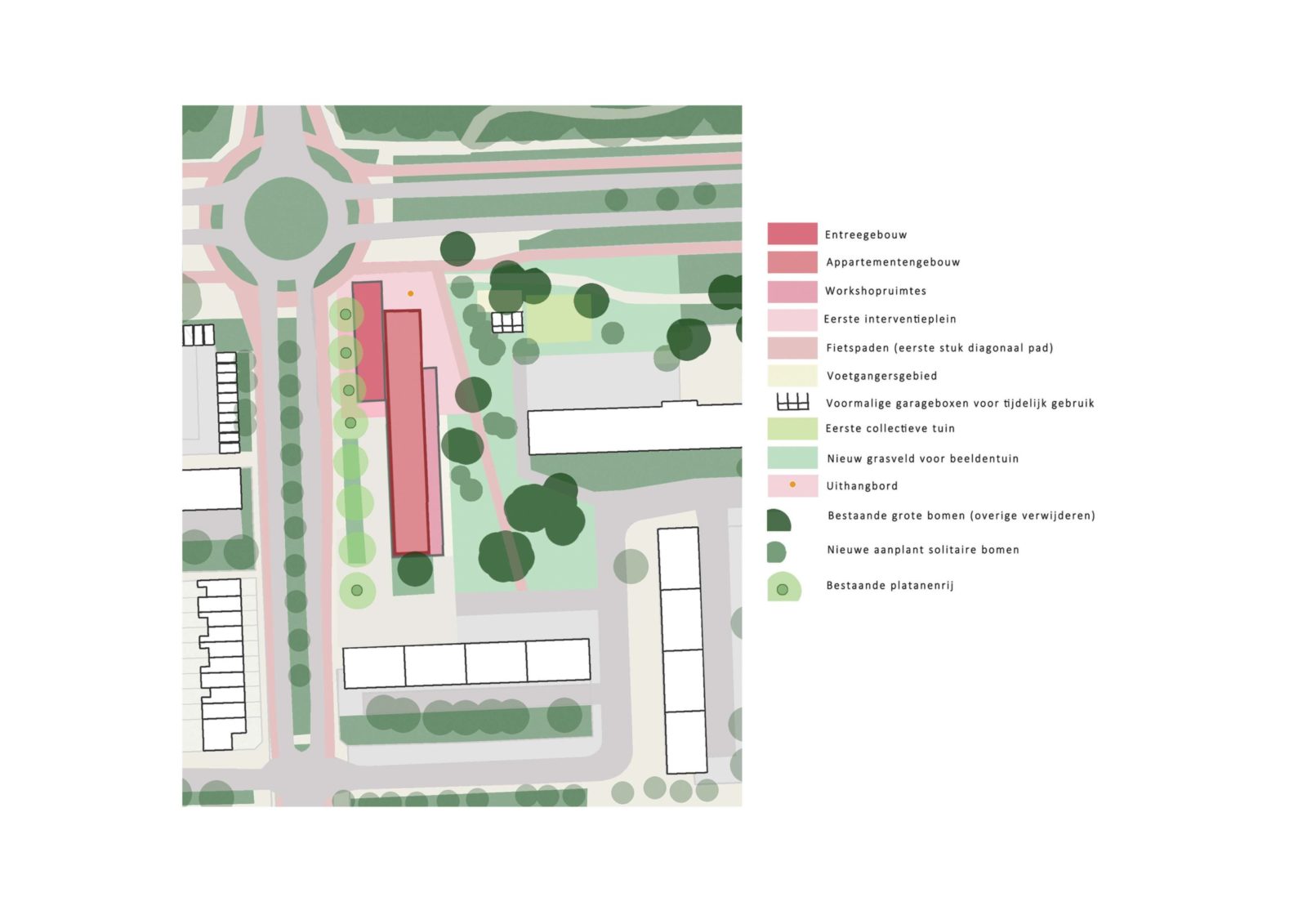 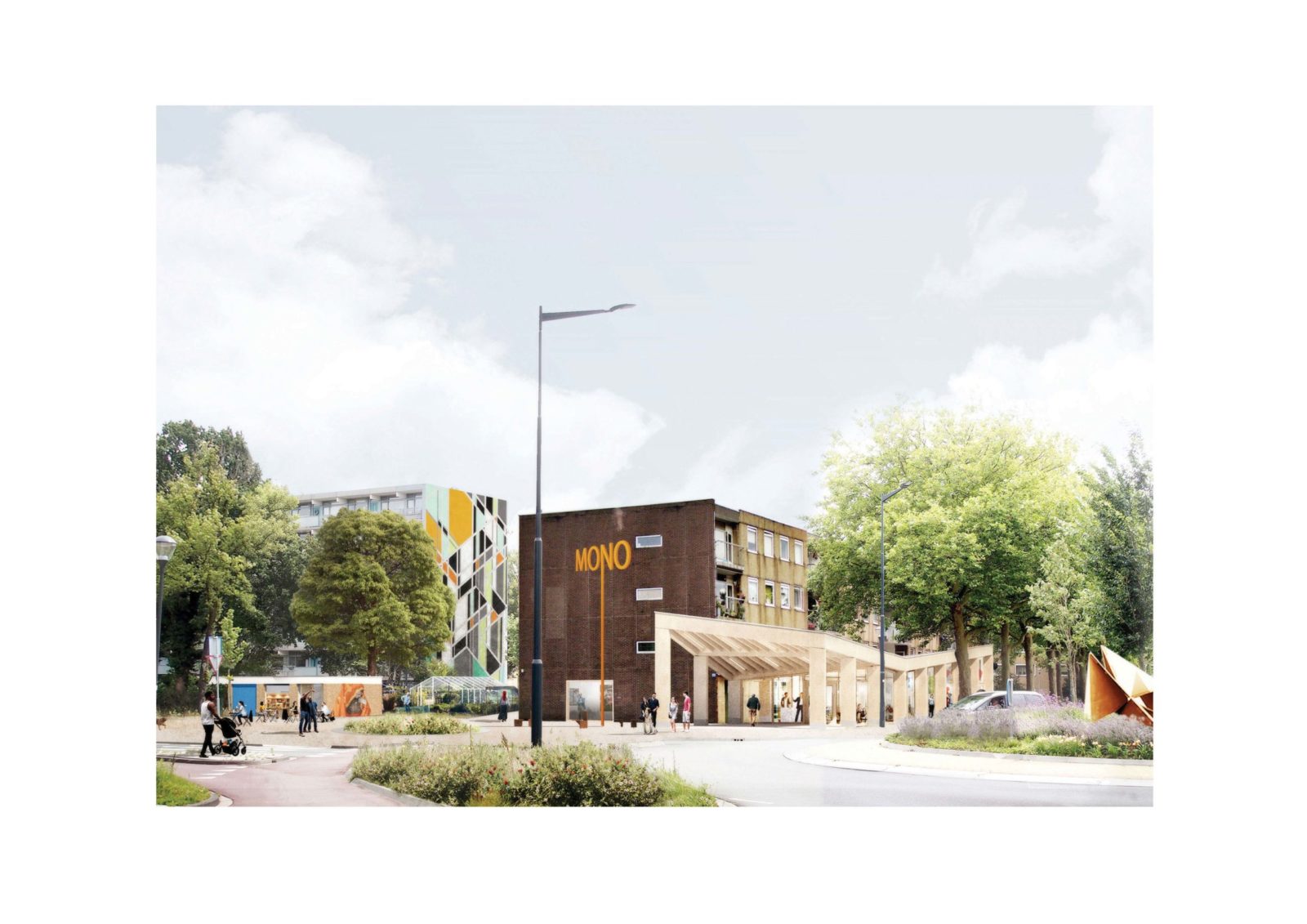 We focussed in the assignment for Schalkwijk on transition of the mobility. When designing Schalkwijk in the 1960s a lot of attention was focused on providing space for the explosively growing car use. This approach resulted in neighbourhoods that are extremely comfortably furnished. As long as you're in the car. In our analysis, this emphasis on space for car use is THE problem for Schalkwijk. Other frequently mentioned tasks, such as the introvert character of the neighbourhood, building blocks without a clear address, backsides oriented to the main structure, and everywhere 'in-between green' without meaning, we see as derived problems. These challenges are partly causes of social insecurity, anonymity, inflexibility for housing extension and renewal, and stand in the way of further densification and diversification.

In “Schalkwijk verbindt!” we show how to steer a positive shift from 'coming and going to and from the neighbourhood', with the emphasis on the car, to 'moving within the neighbourhood', with the emphasis on cycling, quality of public space and public transport. The Europaweg is crucial in this task, but the problem is also recognizable on other through roads and streets in Schalkwijk. The profiles are oversized, have hardly any addresses and lack quality of life. The roads separate Schalkwijk more than they provide a connection. “Schalkwijk verbindt!” proposes a radical approach to these main roads, to transform them into City Streets and to situate an essential part of the future housing task here. In this way, this main structure of Schalkwijk will get a lot of addresses, which also increases the safety of the neighbourhood and open up space for meaningful public green.

In the Molenwijk-Noord development area we zoom in and show what gains can be achieved with these adjustments of applying the City Street concept. Space will be freed up to expand numbers and types of homes, transform meaningless green space in between former infrastructure into a neighbourhood park, give building blocks fronts towards public space, make car-free public space and create clear and pleasant routes for cyclists and pedestrians in the neighbourhood.

The project also proposes a direct action by making an inclusive place at the border between Molenwijk-Noord and Europaweg for and by all residents of the neighbourhood. This is the first step of “Schalkwijk verbindt!” and the beginning of the further exploration of the transition from large-scale car infrastructure to space for people.