Africa is a huge continent with 54 independent countries, all of which have rich histories and cultures. Nowadays, the developments in these countries are faster and larger than the world has ever faced, with direct and major influences on the landscape, the urban planning and the architecture. Therefore, this year’s C4C6 lecture series of the Amsterdam Academy of Architecture focused on the African continent, under the title African Realities. Remco Rolvink, urban designer at VE-R and board member of Dasuda, and Pierre Maas, partner at Rothuizen Architects, moderated the series, discussing on Africa’s modernist heritage, local building techniques and walled-off new towns. The intention was to go broad and deep at the same time, in order to have many perspectives on what is going on in this part of the planet, by offering a wide variety of speakers. 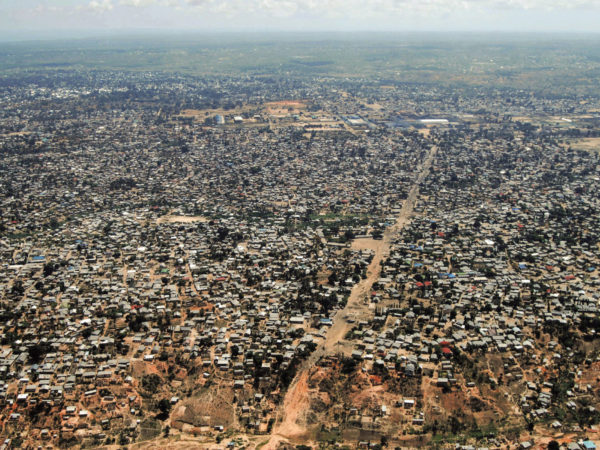