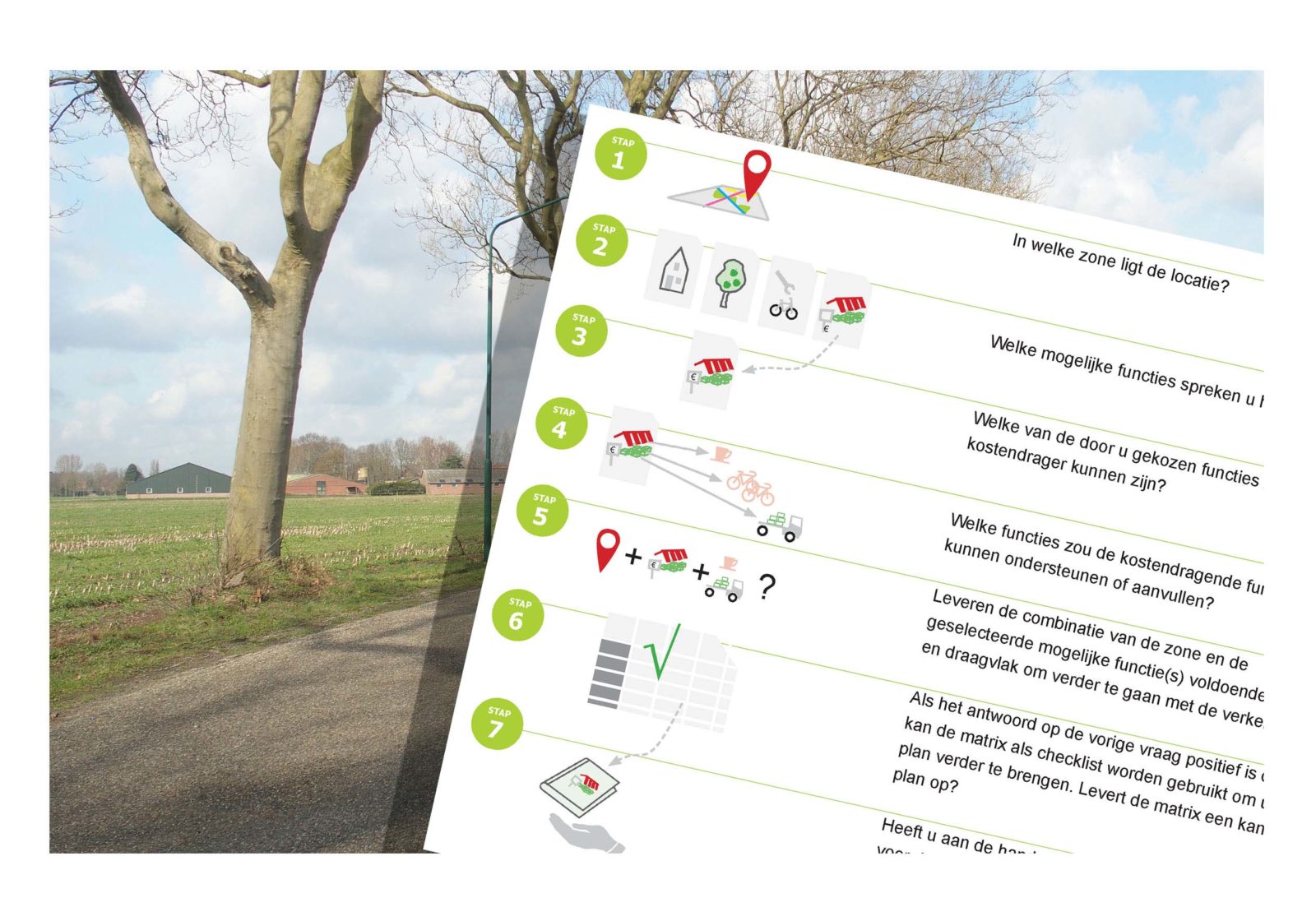 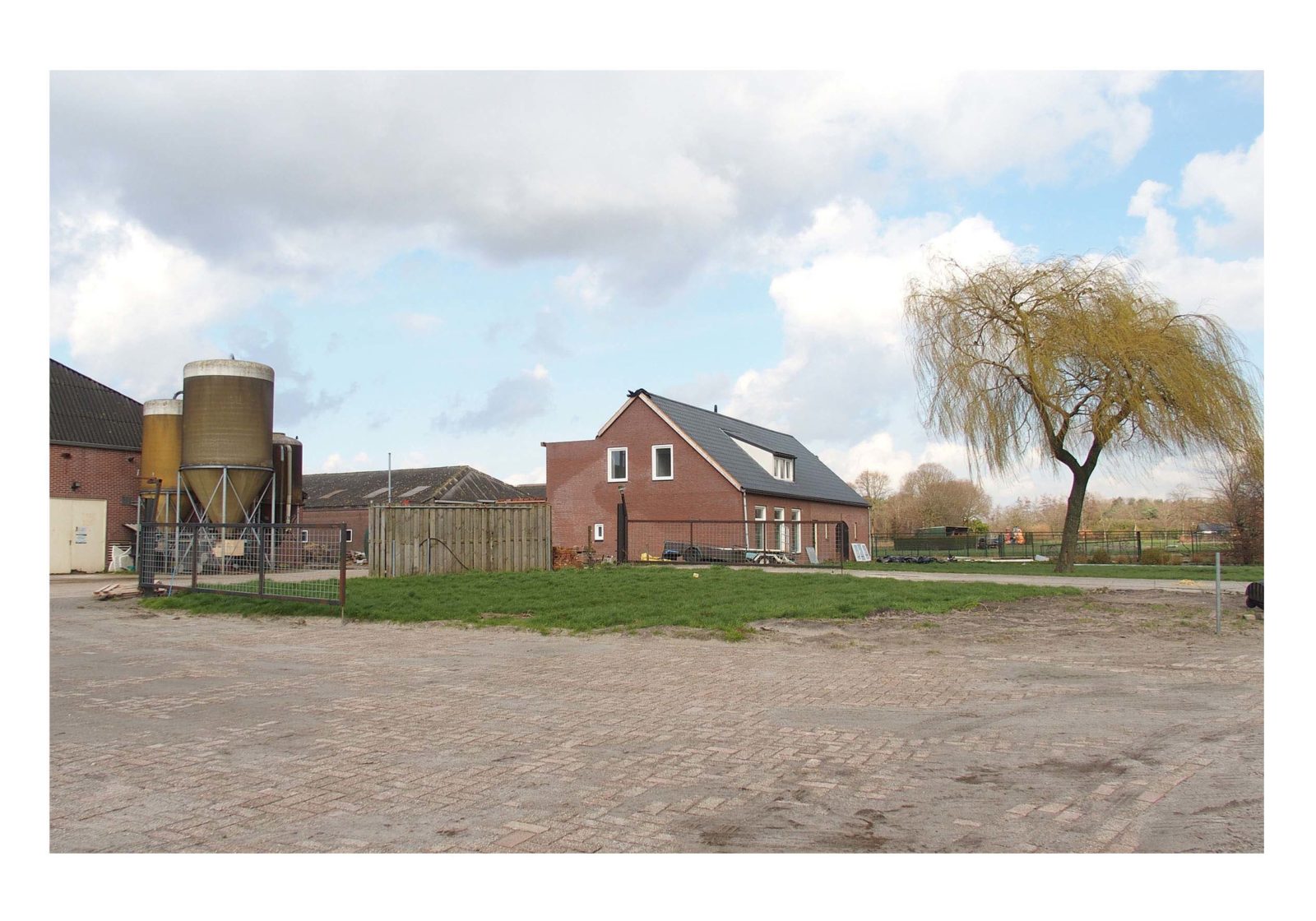 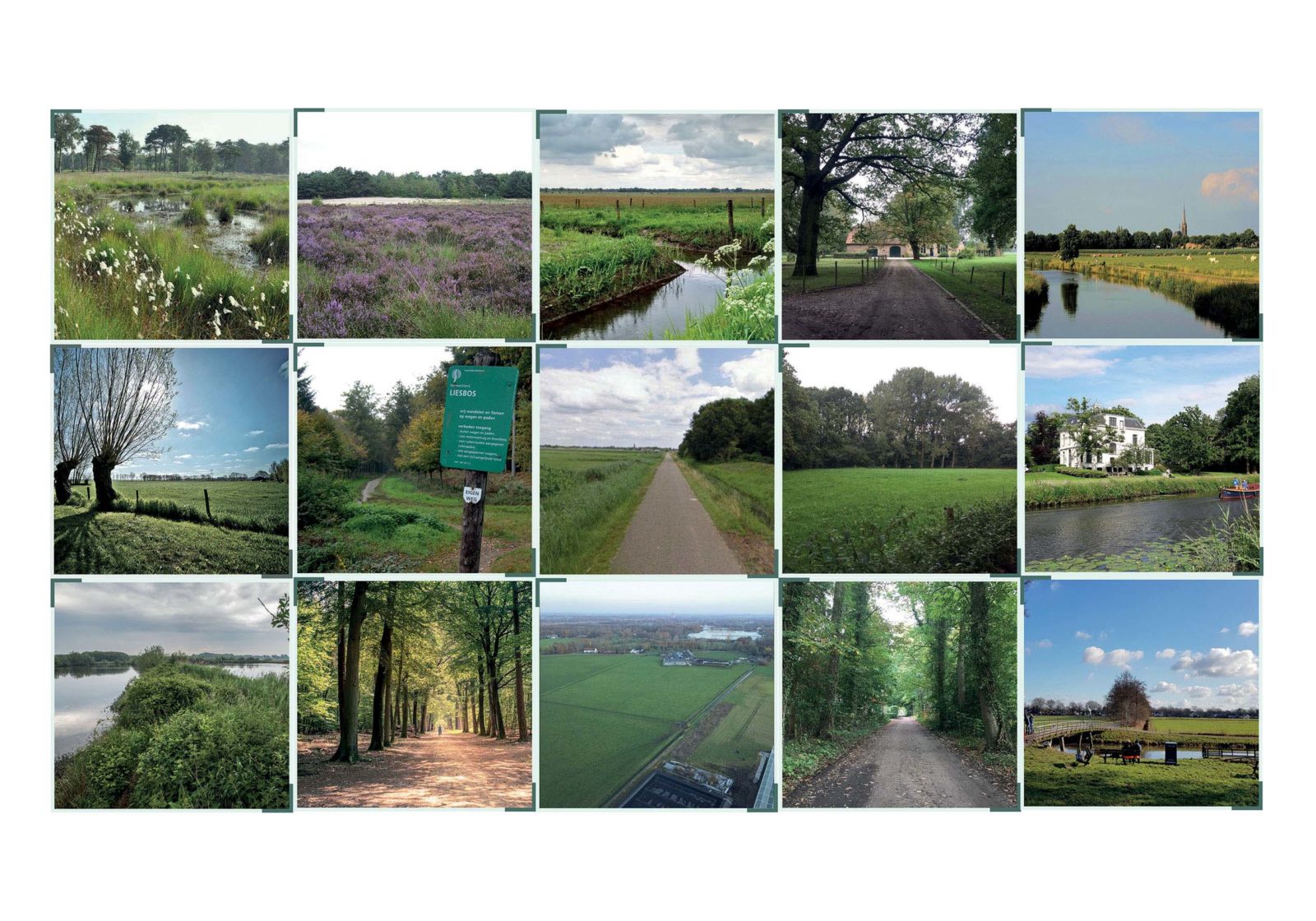 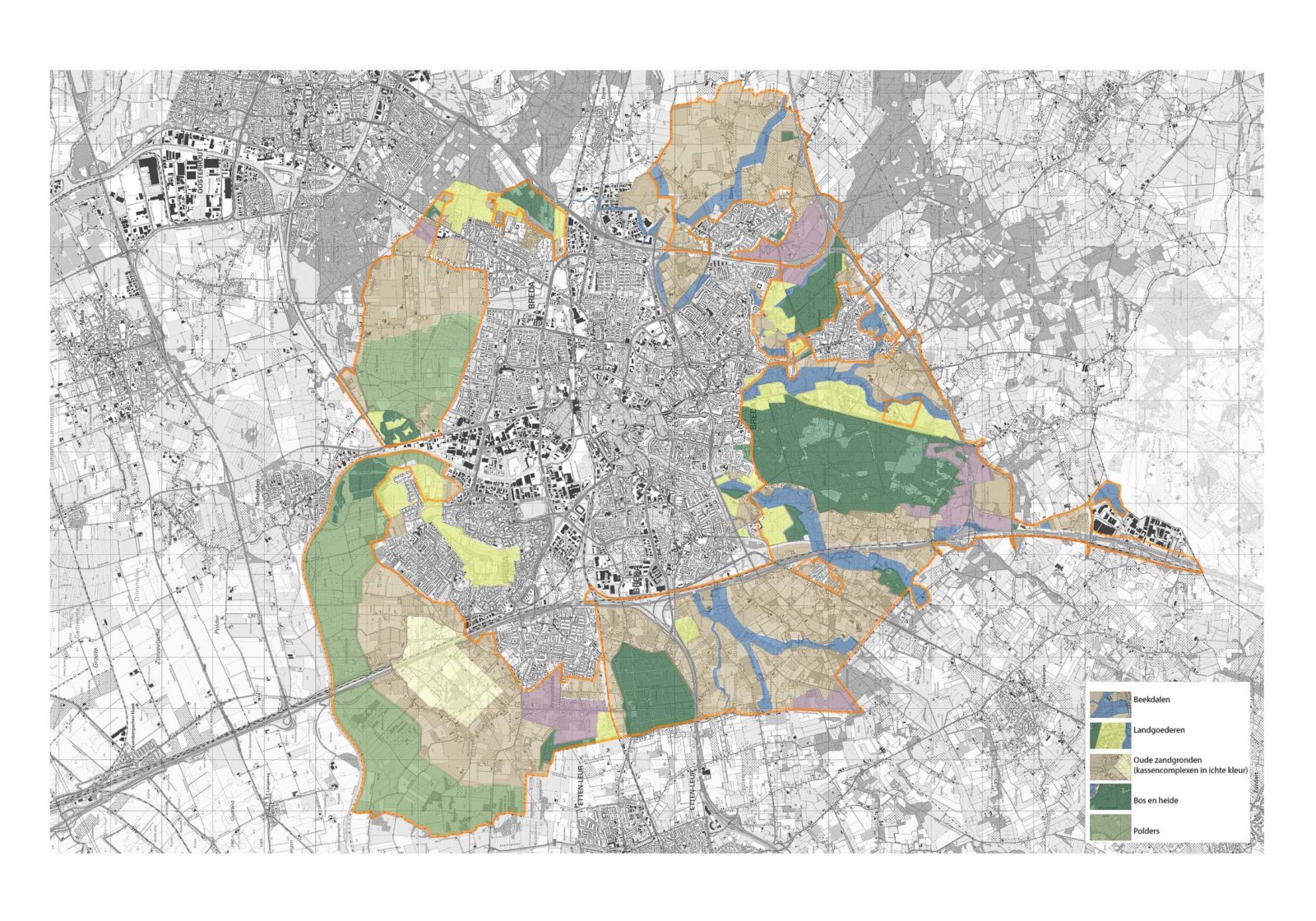 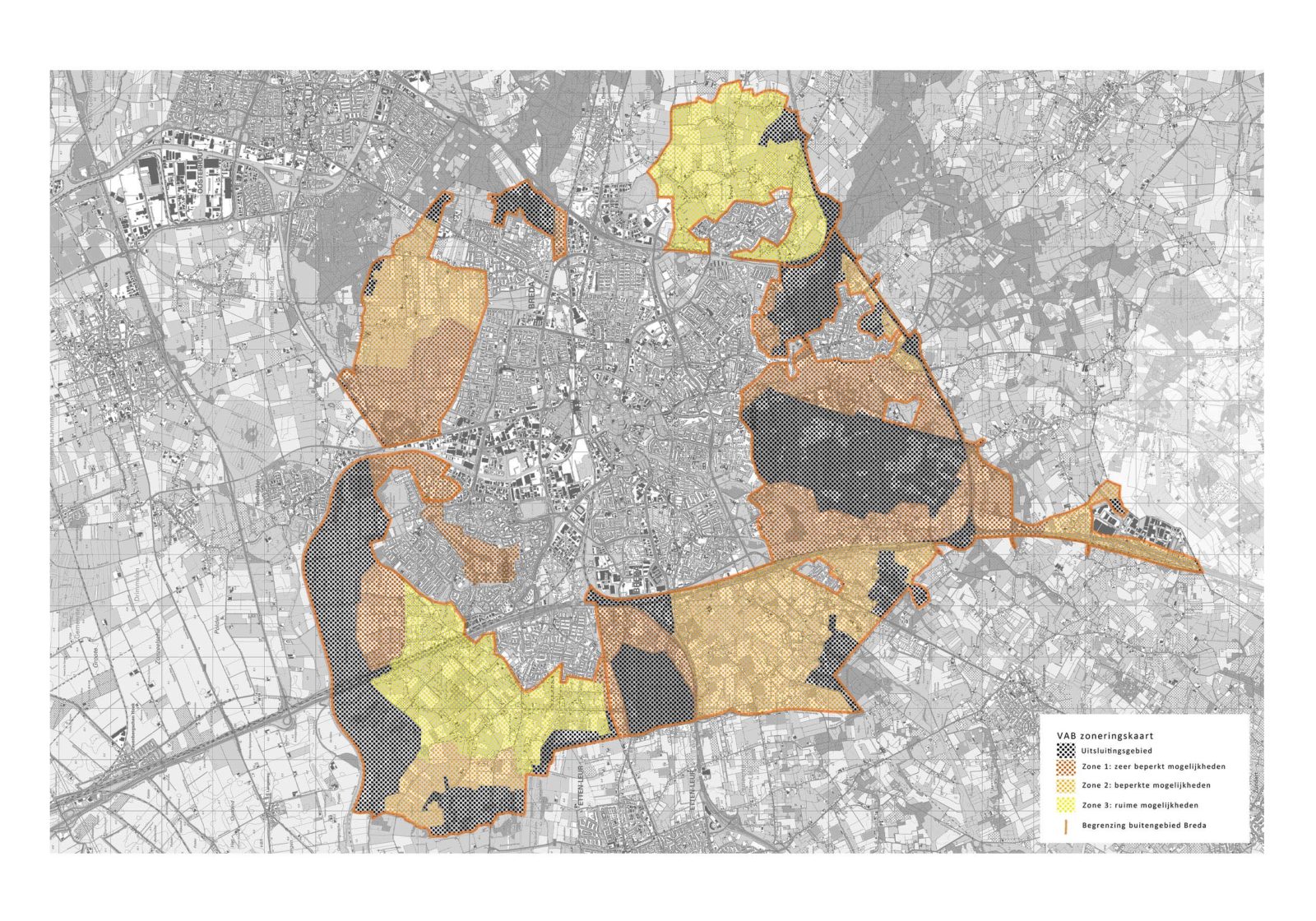 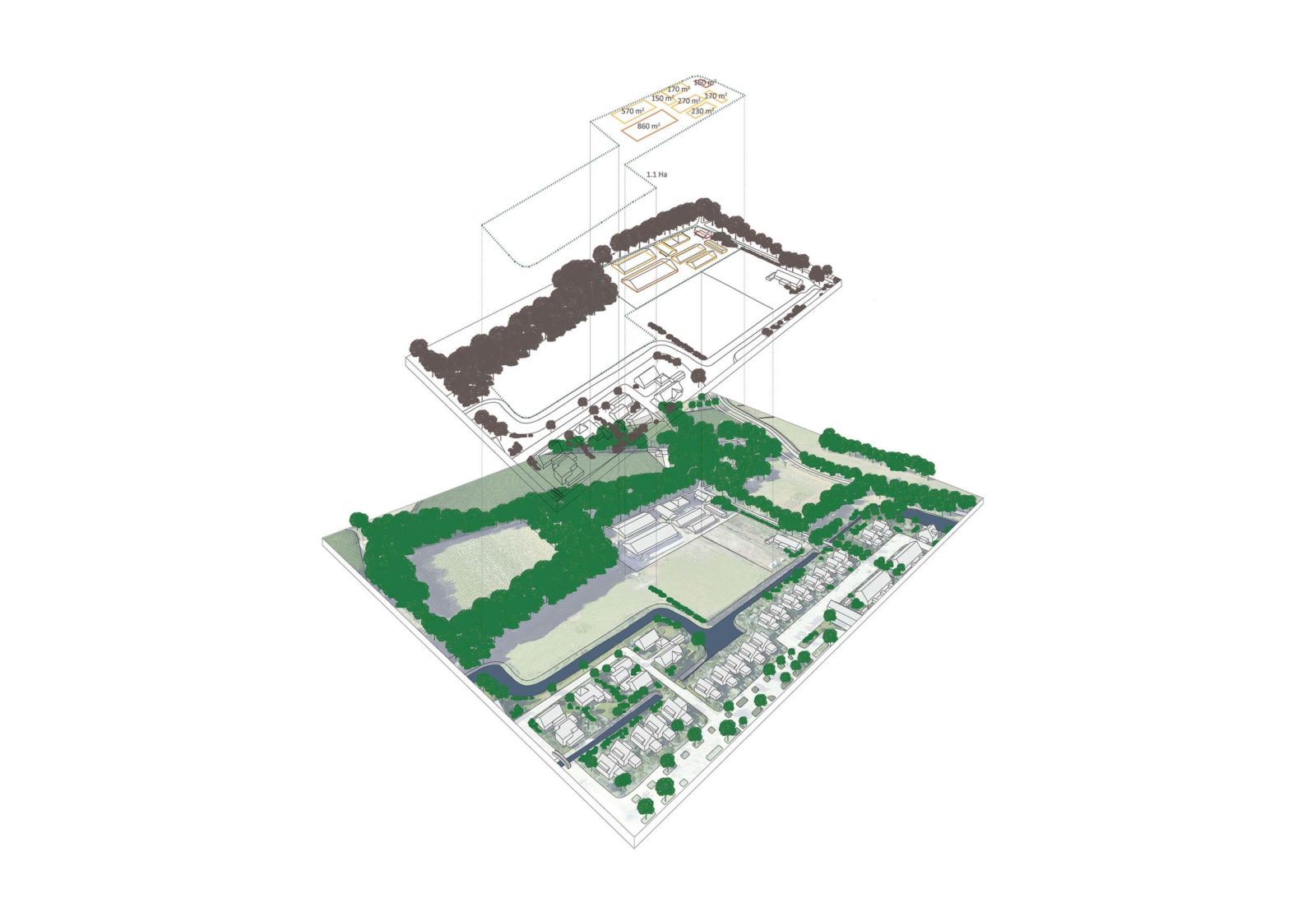 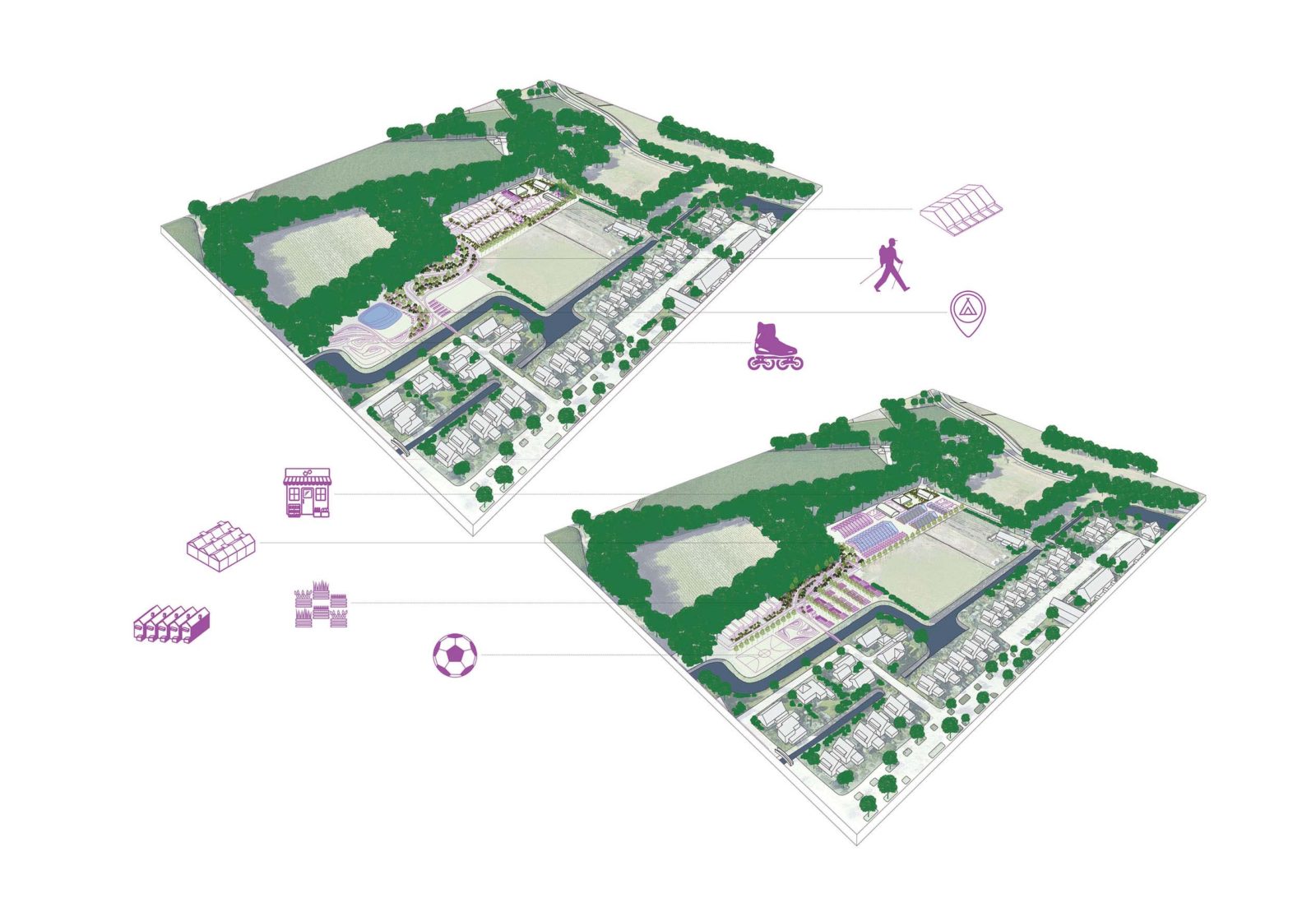 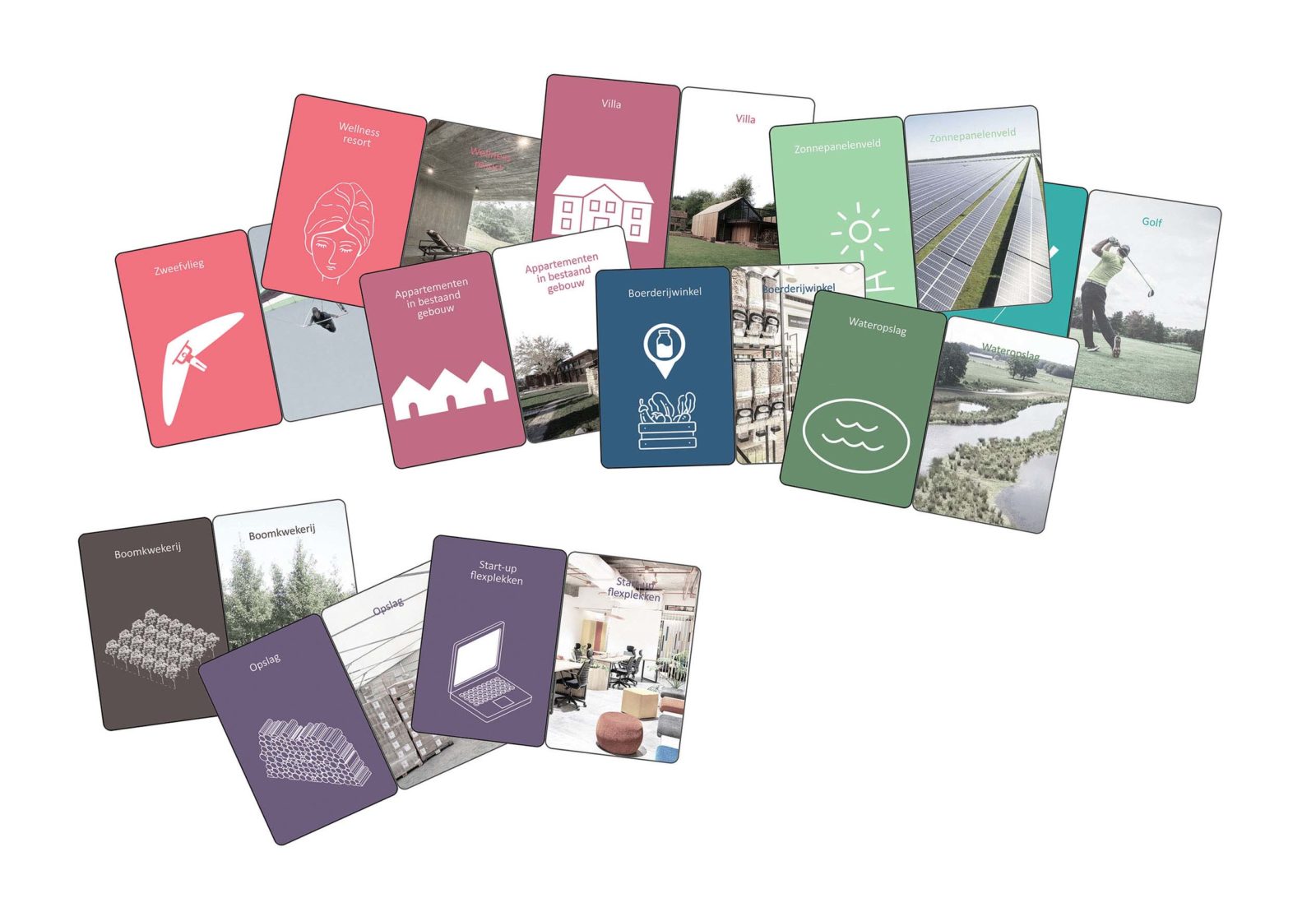 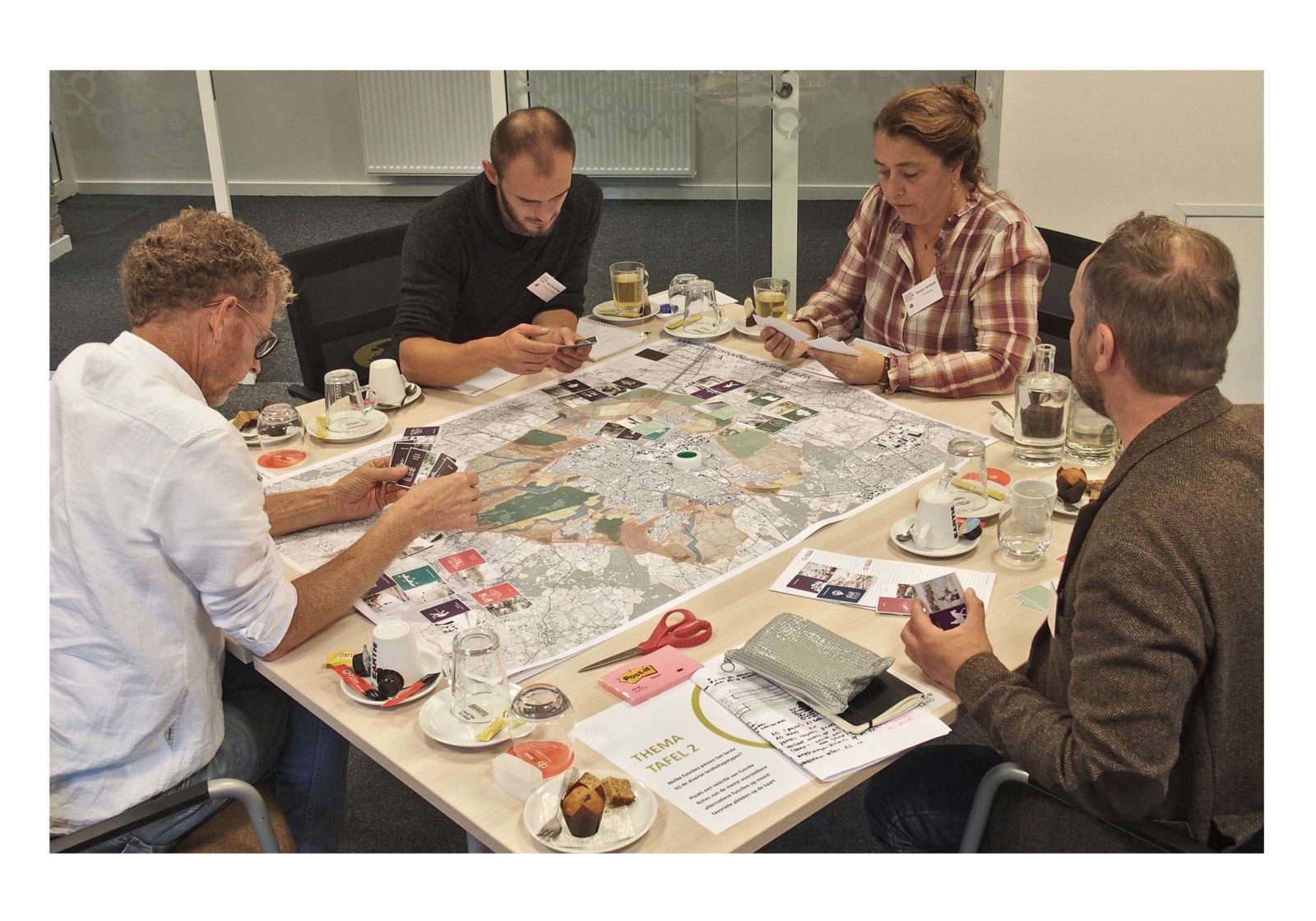 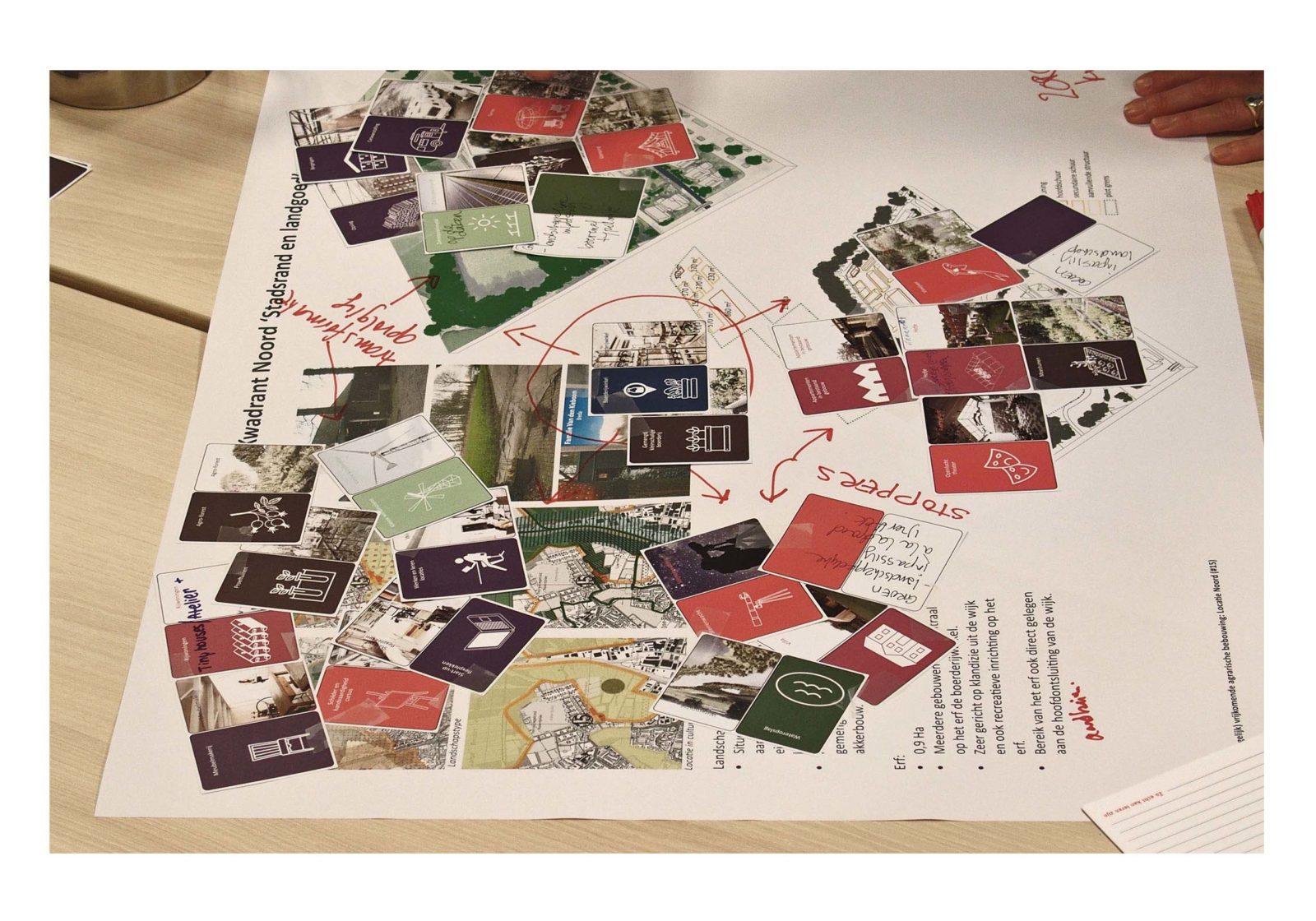 The municipality of Breda foresees that a large number of agricultural companies will stop or change in the coming years. Several initiators have already indicated to the municipality that they intend a transition. As a result of these initiatives, agricultural buildings and farmyards will transform spatially, or will be sold to other interested parties. The municipality needs an instrument with which the initiators, while retaining or improving the existing qualities of the countryside, can be properly guided in their transformations.
The municipality has asked Dorp, Stad en Land to develop a building block for this. Together with Dorp, Stad en Land, VE-R designed a tool to explore the possibilities together with the farmer or initiator. The aim is to help the farmer or initiator as early as possible with their ideas and plans. The starting point is that the qualities of the environment are leading.
After a landscape and policy analysis, VE-R and Dorp Stad en Land developed a method to identify the opportunities for transformation based on the existing qualities in an area-specific manner. During the workshop that followed, a broad representation of policymakers from the municipality experienced that they could distinguish different landscape zones based on the existing and desired environmental qualities with the methodology offered. In the exploratory phase, the methodology shows the opportunities for transforming farmsteads for each zone. In this way, the first ideas of the plan for premises and buildings can be formed, after which the legal and financial frameworks can be included in the planning. The methodology of the building block and the corresponding steps can be discussed at the kitchen table, and ultimately integrated online via the counter for transforming farmsteads that is still under development (the so-called VAB counter).
The building block for these farmsteads can also serve as an appendix to the municipal environmental vision (de ‘Omgevingsvisie’). This allows the municipality of Breda to steer on the basis of the available quality and associated opportunities to make sure the transition of these farmsteads is in line with the desired landscape quality and economic feasibility.